Wessex Day is May 25th, the feast day of Saint Aldhelm/Ealdhelm. 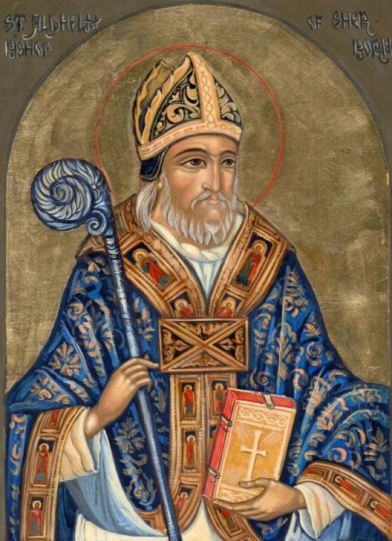 considered the patron saint of Wessex.

He studied under the Irish scholar, Maeldubh

at a scholarly community in the forests near Malmesbury

where he became the first Abbot. He is reported to have known Greek, Hebrew and Latin

and certainly introduced many Latinised Greek words into his works. His studies included Roman law, astronomy

the art of reckoning and the difficulties of the calendar 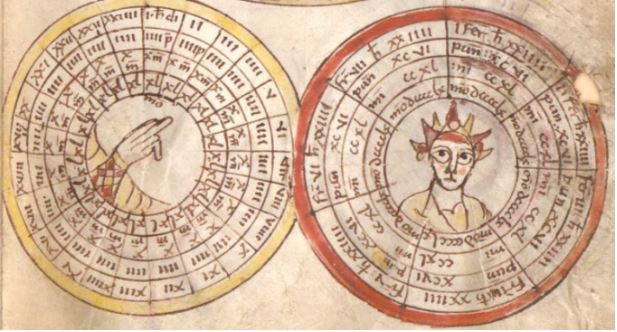 He was also a poet, and was said to be able to play any musical instrument

around at the time. He is celebrated for bringing the word of God to the peasant masses, by standing on the town bridge

at Malmesbury reciting funny poems and playing popular songs all mixed up with hymns and bible stories. William of Malmesbury

wrote of him, “If he had proceeded with severity and excommunication, he would have made no impression whatever upon them.” Bishopstrow in Wiltshire is said to derive its name from the time when Ealdhelm as Bishop planted his ash-staff in the ground whilst delivering a sermon, it IS SAID Tlasted so long that the staff took root (!) and became the “Bishop’s Tree”, hence Bishopstrow. 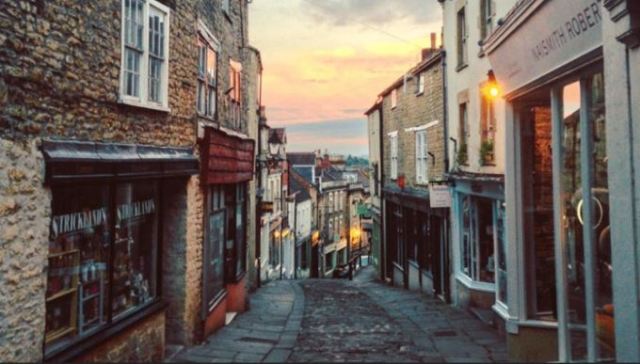 and wrote extensively on a wide range of subjects. He died in 709 on May 25th and was later venerated as a saint with this date becoming his feast day. His influence and impact on the region made his feast day the obvious choice for selection as the day on which to celebrate the region of Wessex.

a red flag with a white cross, is attributed to Saint Ealdhelm and this saintly banner has consequently been promoted as a ‘sister’ flag to that of Wessex. It is imagined that the flag was fashioned by reversing the colours of the flag of Saint George but whilst this may have been an influence by it is actually said to have been derived  from the arms of Sherborne Abbey,

“Gules, a cross argent pierced through its dexter arm by a crosier Or”. The abbey church was orginally the cathedral church of the Diocese of Sherborne, whose first bishop was Saint Ealdhelm, hence the connection. The flag is used by both local religious communities and promoted by Wessex Regionalists and the Wessex Society.