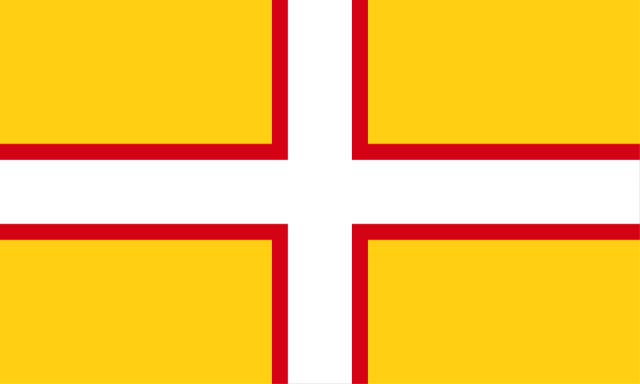 Dorset Day is on the 1st June – the feast day of Saint Wite, 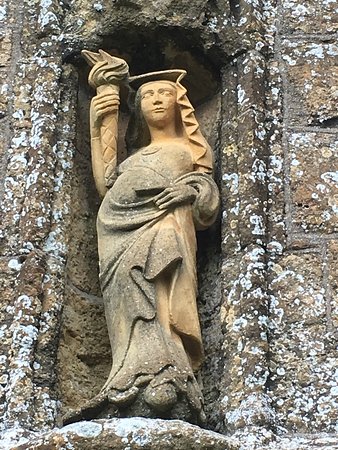 a local saint after whom the county flag was originally named. The saint’s origins are unknown and there are no written records. She is understood to have been a local woman from the west of the county who worked tirelessly for the local community. A firm local tradition holds that she lived as a hermit on the cliffs near a sacred well

and offered a light to ships at sea. It is believed that she was killed defending the local people against a Viking raid 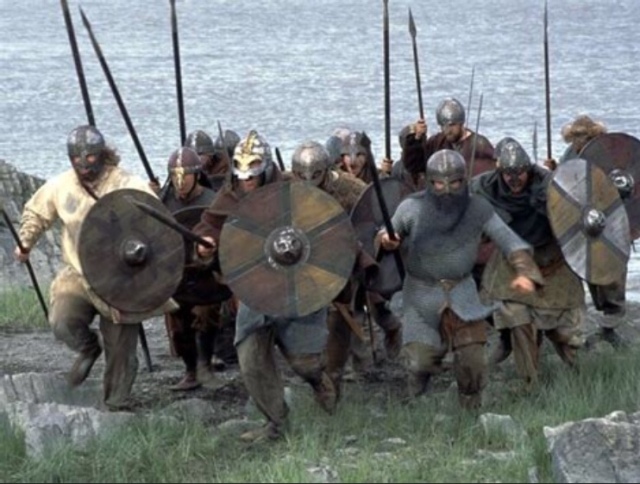 King Alfred is believed to have built a church in her honour which houses her remains and it became a major place of pilgrimage, where people inserted the sick parts of their bodies into one of three oval holes beneath her limestone coffin

and prayed for intercession, with lepers having separate openings in the outside wall!