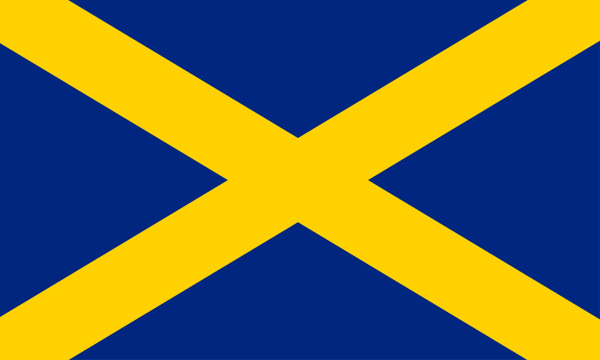 Saint Alban is the first recorded British Christian martyr, believed to have been beheaded in the Roman city of Verulamium, modern day St. Albans in Hertfordshire, sometime during the 3rd or 4th century, His cult has been celebrated there since ancient times. It is estimated that he died between 209 – 305 A.D. depending on interpretations (!) although the date of his death is listed as June 22nd, which is also recognised as his feast day. The saint was attributed the arms of a gold diagonal cross on a blue field by mediaeval scholars, later assigned to the Anglo-Saxon kingdom of Mercia 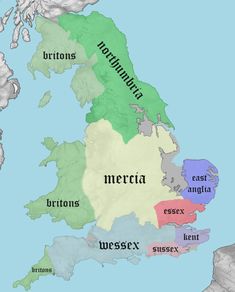 by the cartographer John Speed, 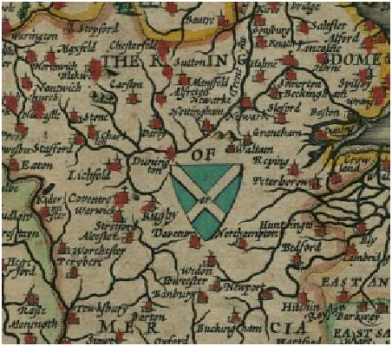 so recognition of the saint’s feast day as Mercia Day was a natural next step!