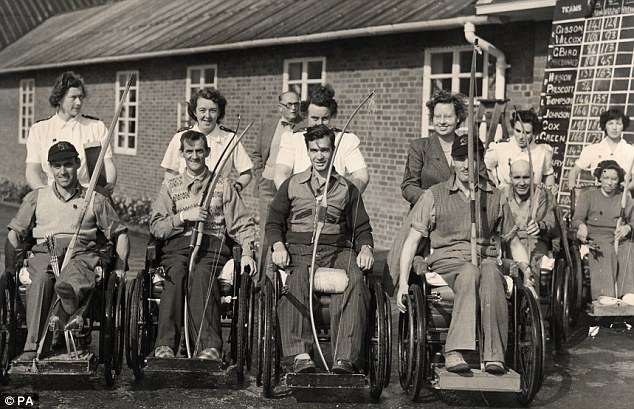 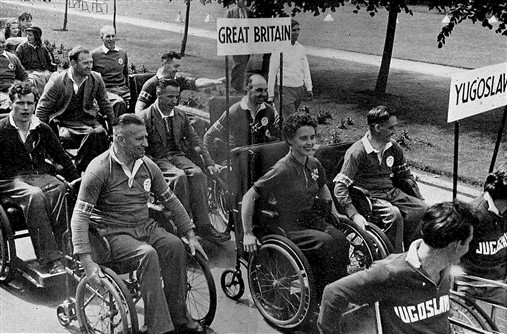 . The Stoke Mandeville Games in Buckinghamshire were held for servicemen who had suffered injuries. It was organised by German doctor Sir Ludwig Guttmann,

who had escaped Germany during the Second World War. These games then led to the Paralympic Games which have since developed into a major international event. Recognition of this date as Buckinghamshire Day celebrates the county’s worthy role in its establishment.